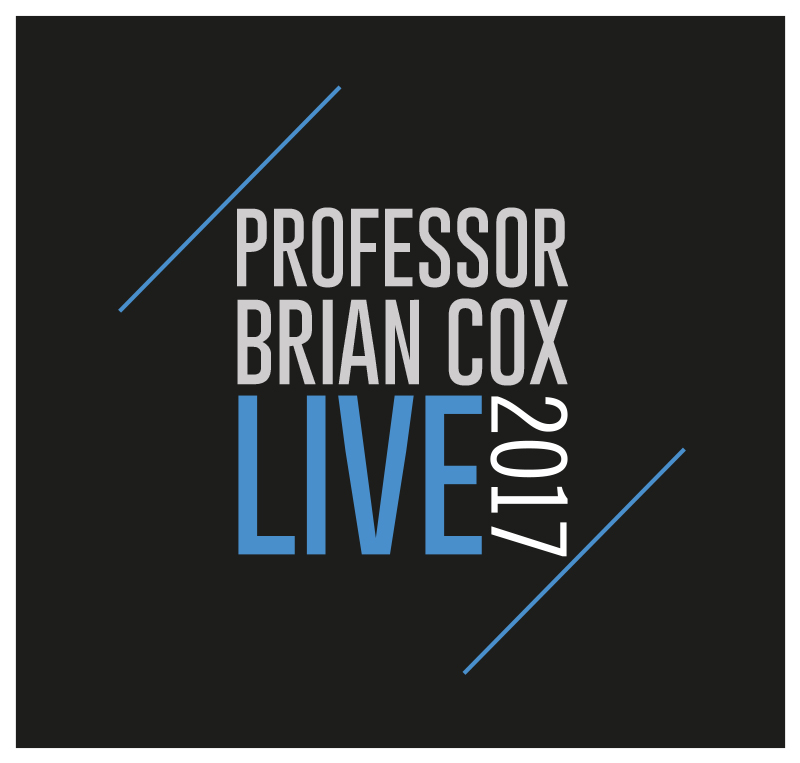 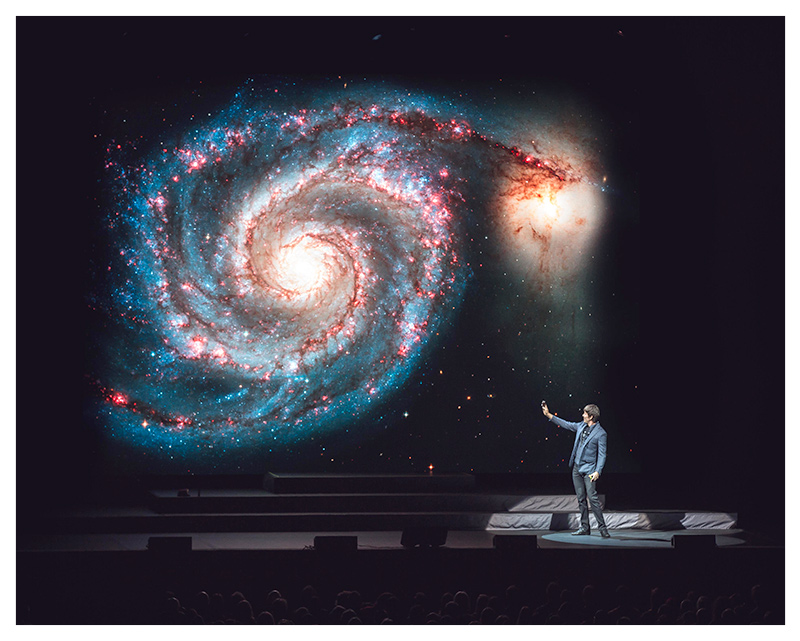 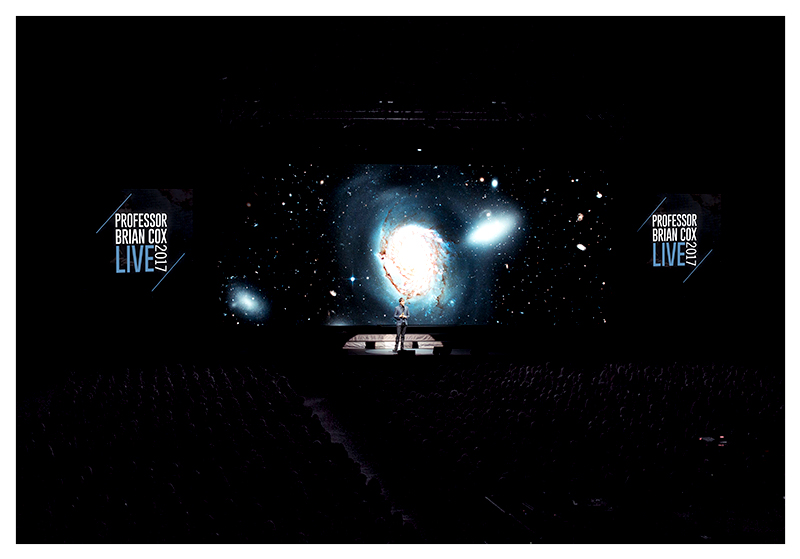 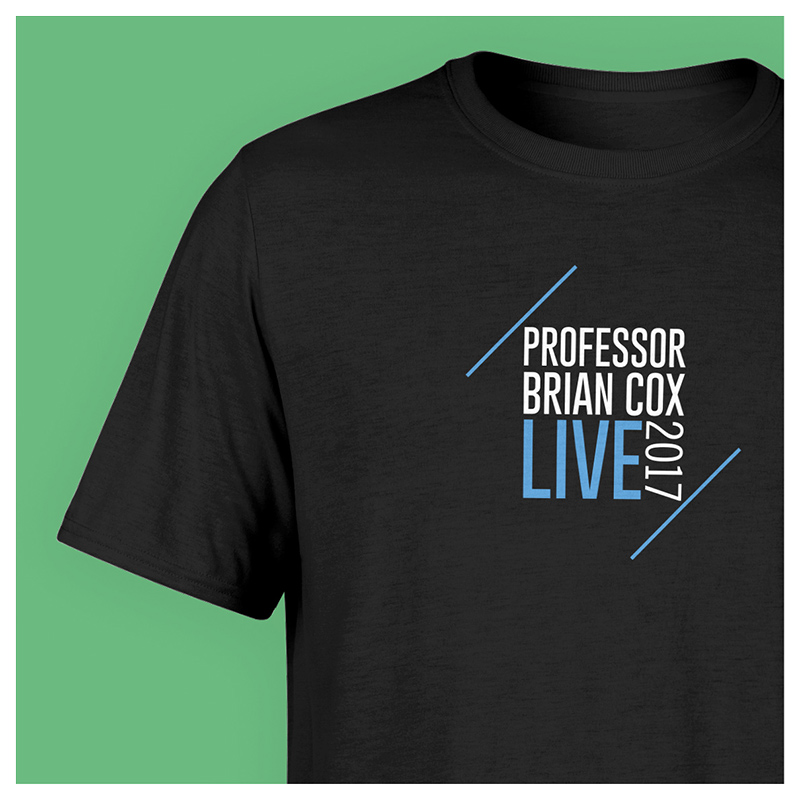 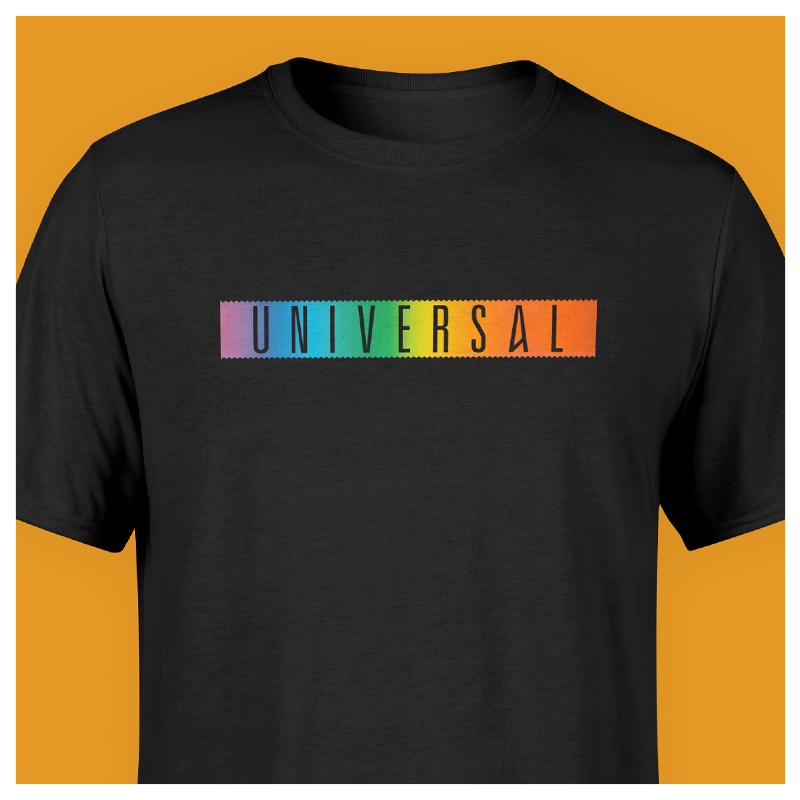 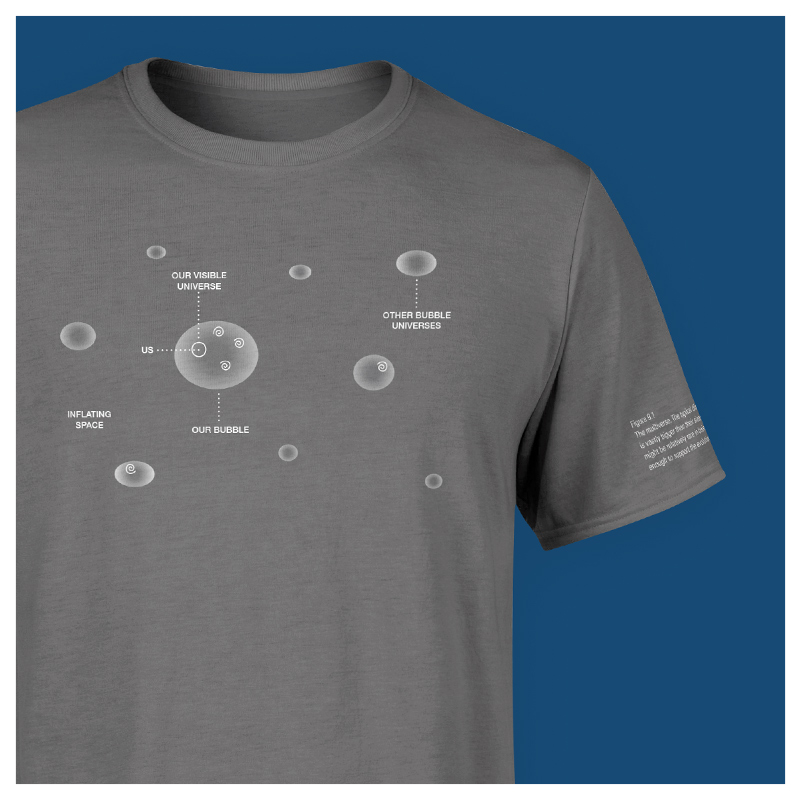 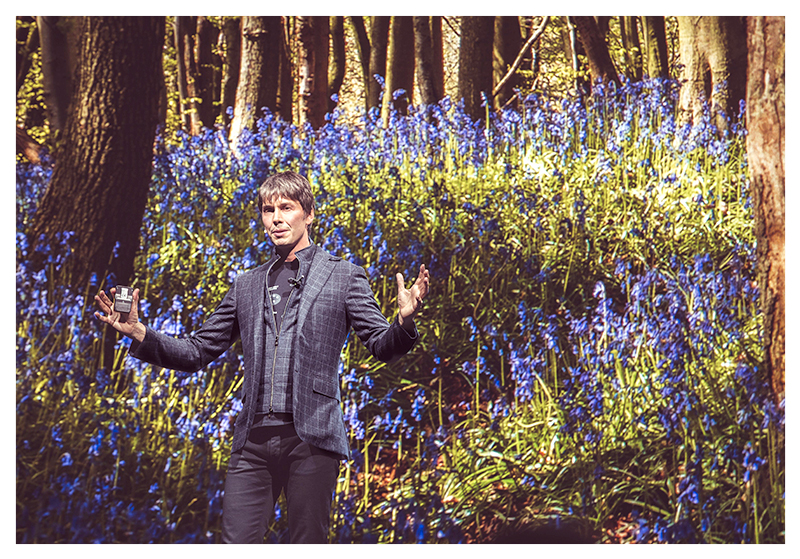 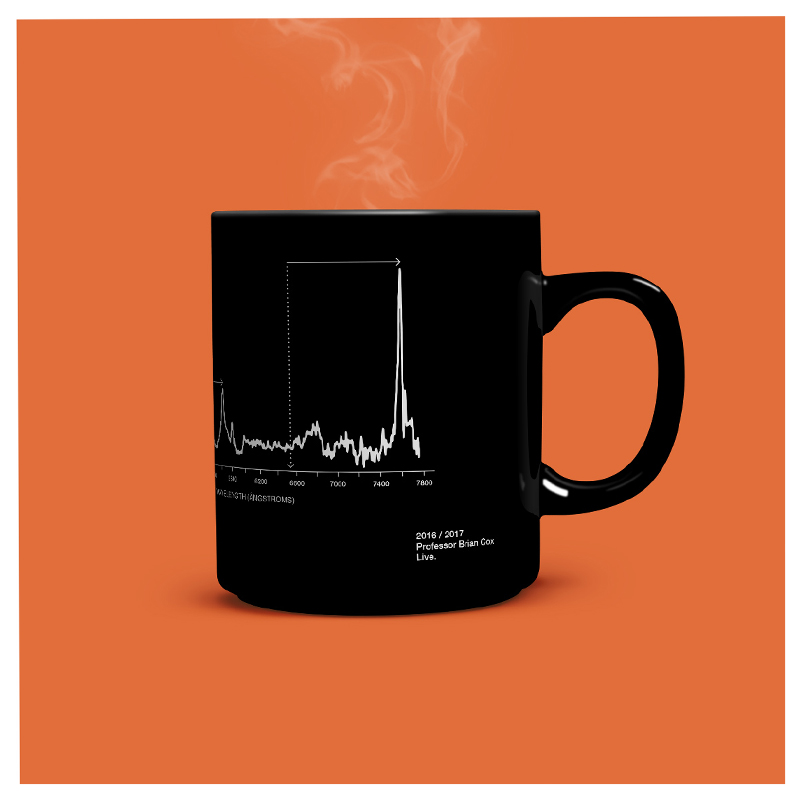 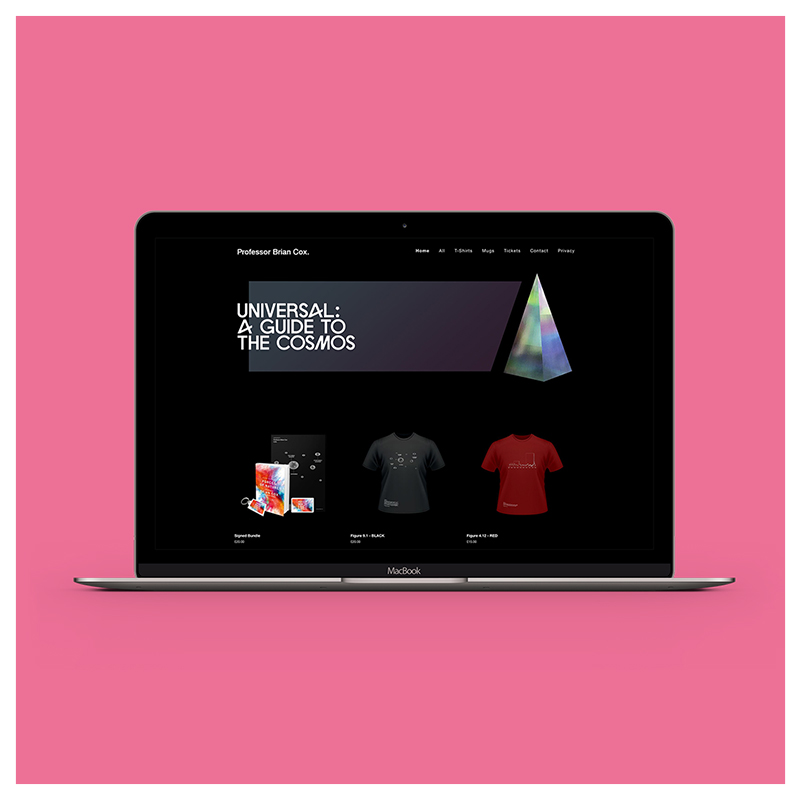 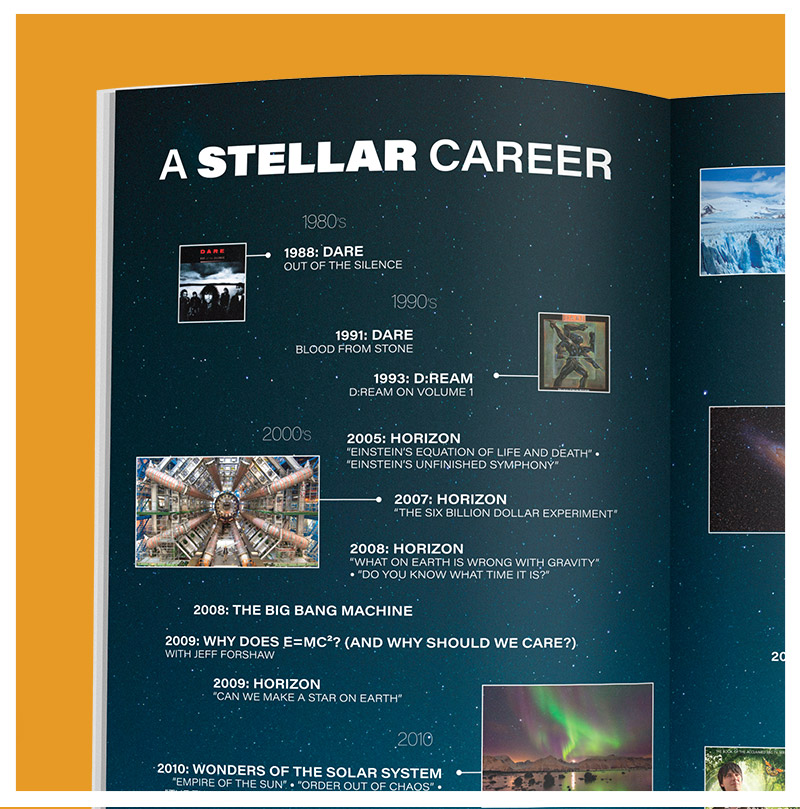 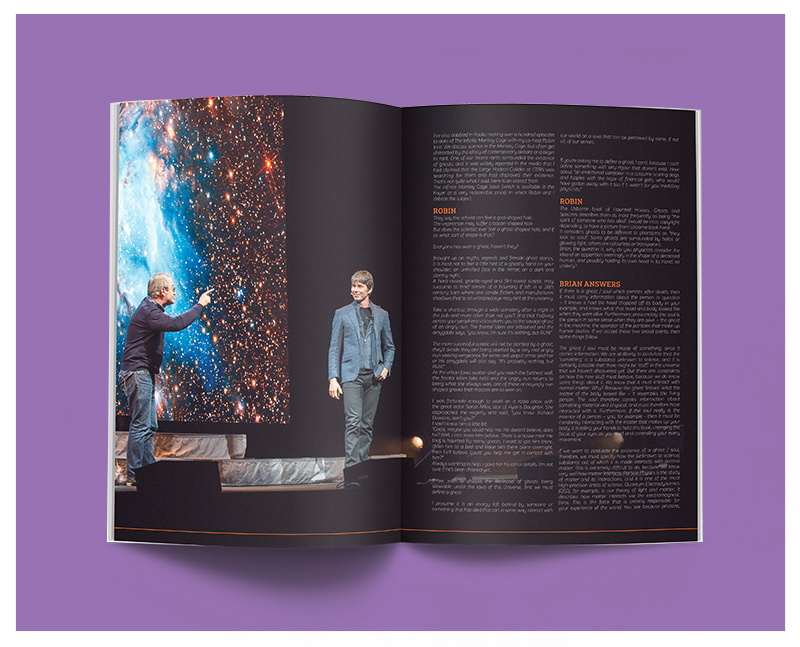 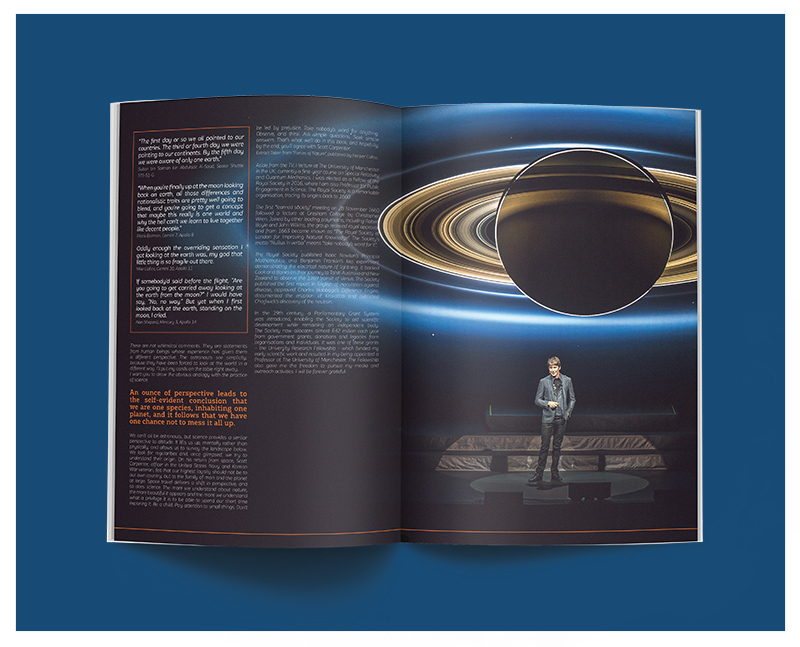 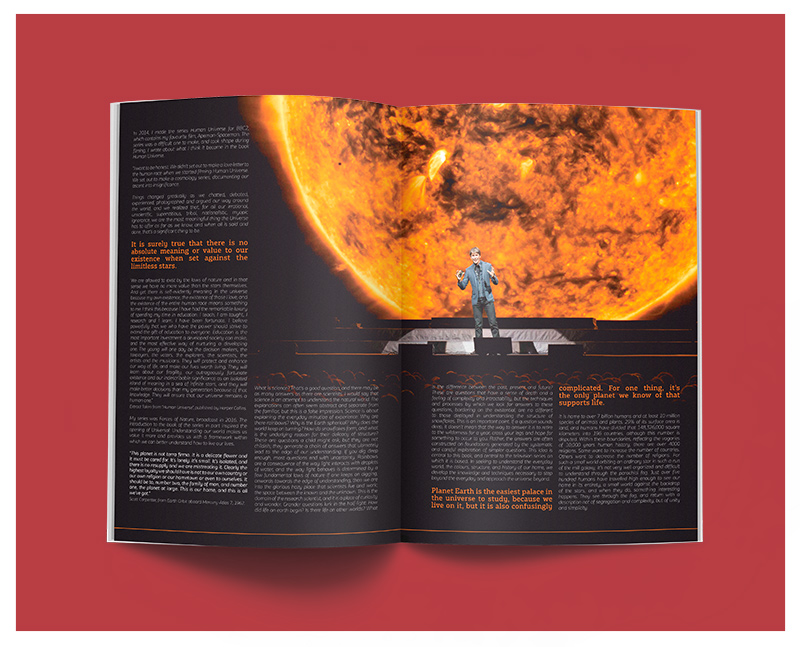 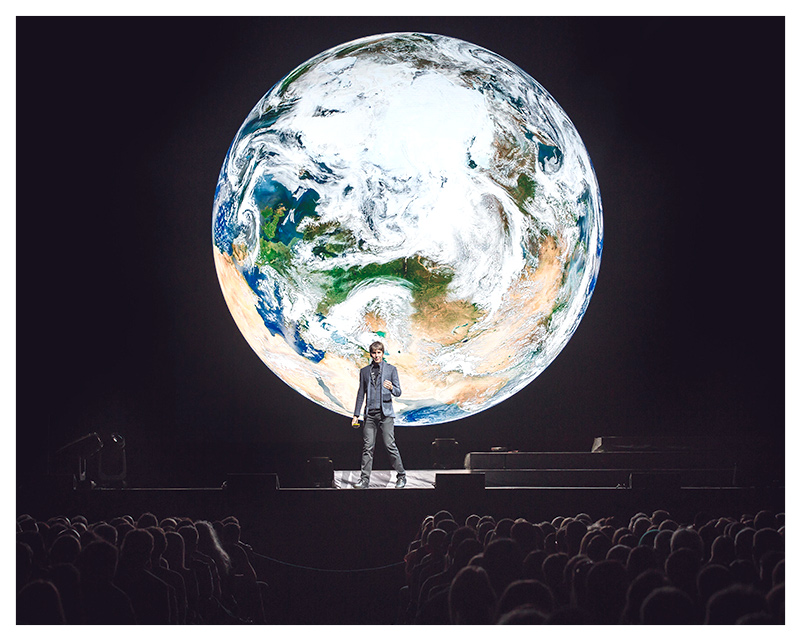 Prior to the release of The Forces of Nature and Universal books, we were asked to design and produce several brand elements for Professor Brian Cox’s record-breaking Live tours. This included creating an animated logo to be played on the beautiful ultra-high resolution LED screens within the venue arenas.

We also produced a range of t-shirts using scientific illustrations taken from his book Universal: A Guide to the Cosmos, art directed by Peter Saville.