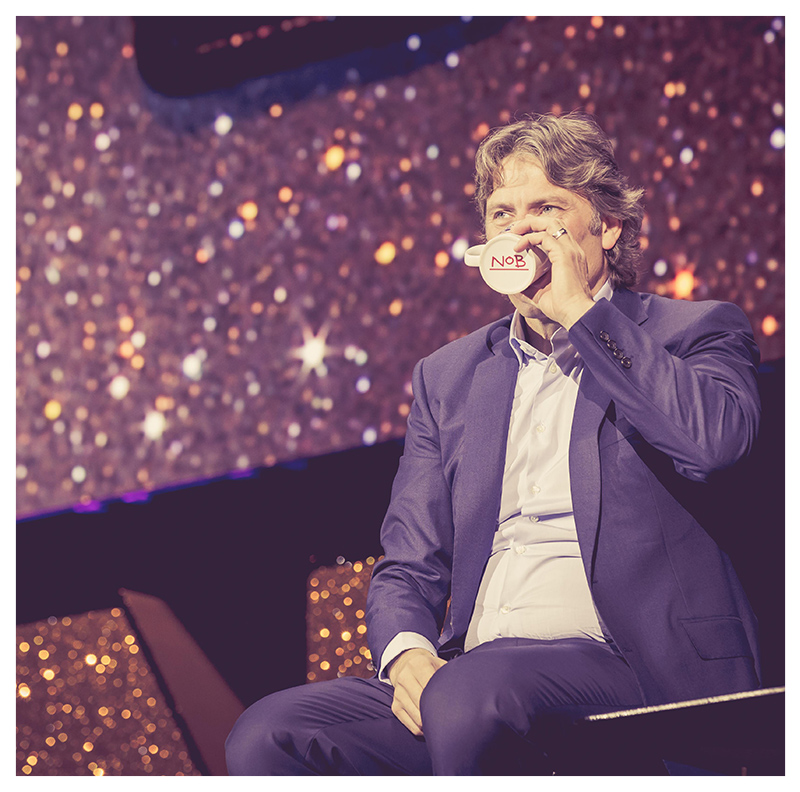 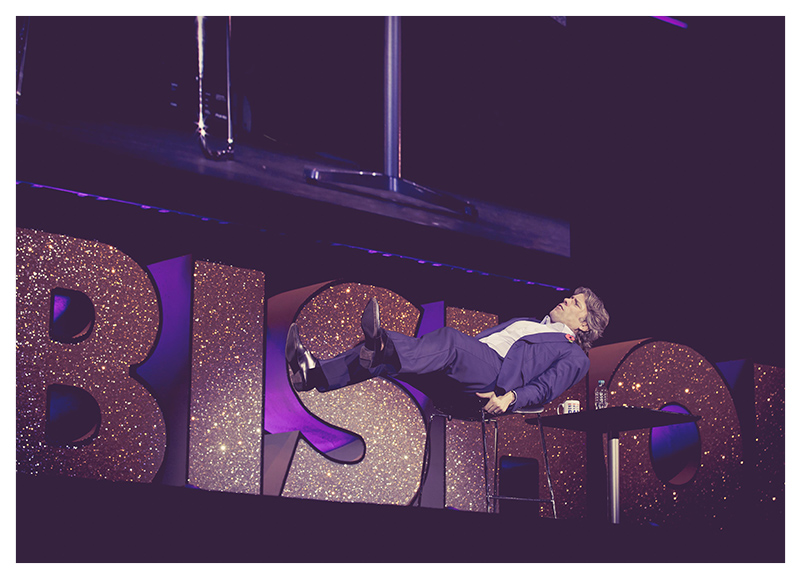 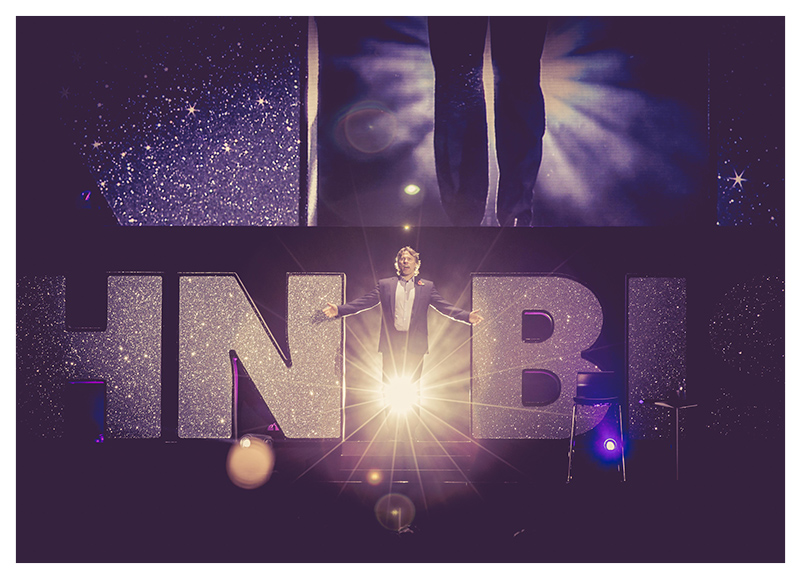 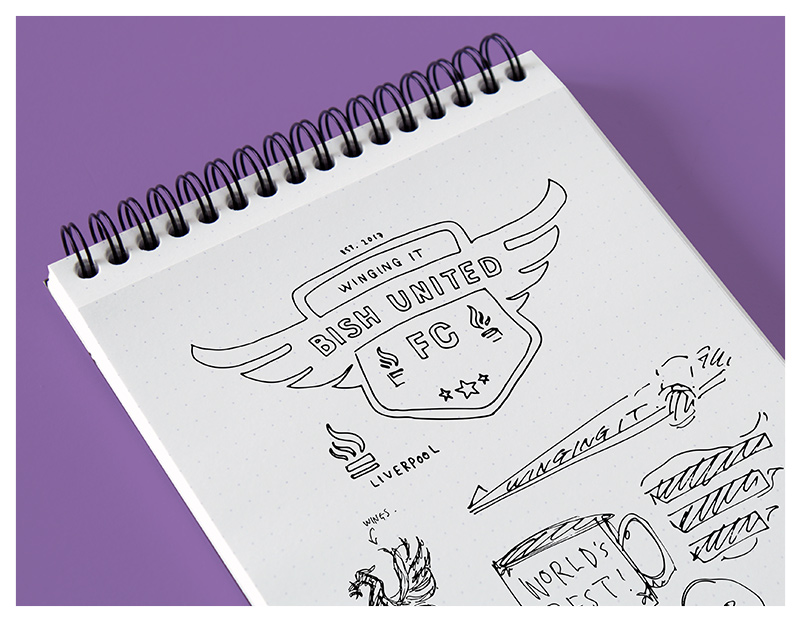 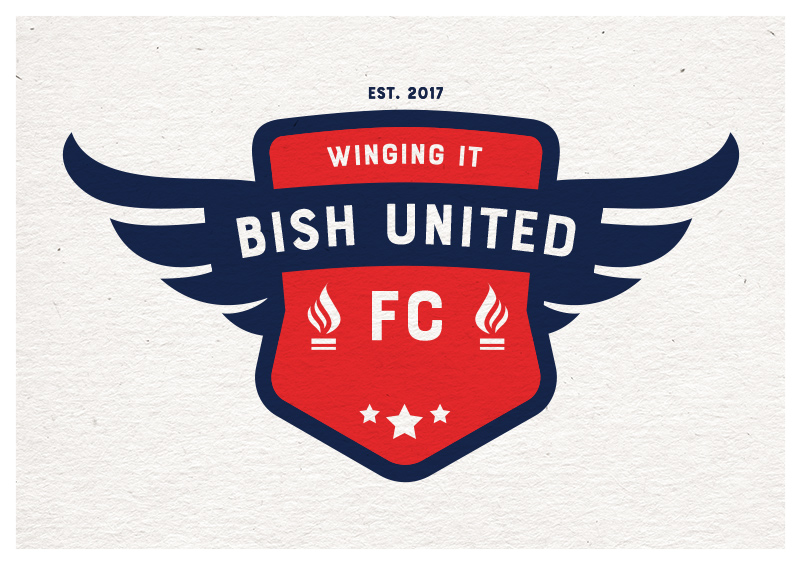 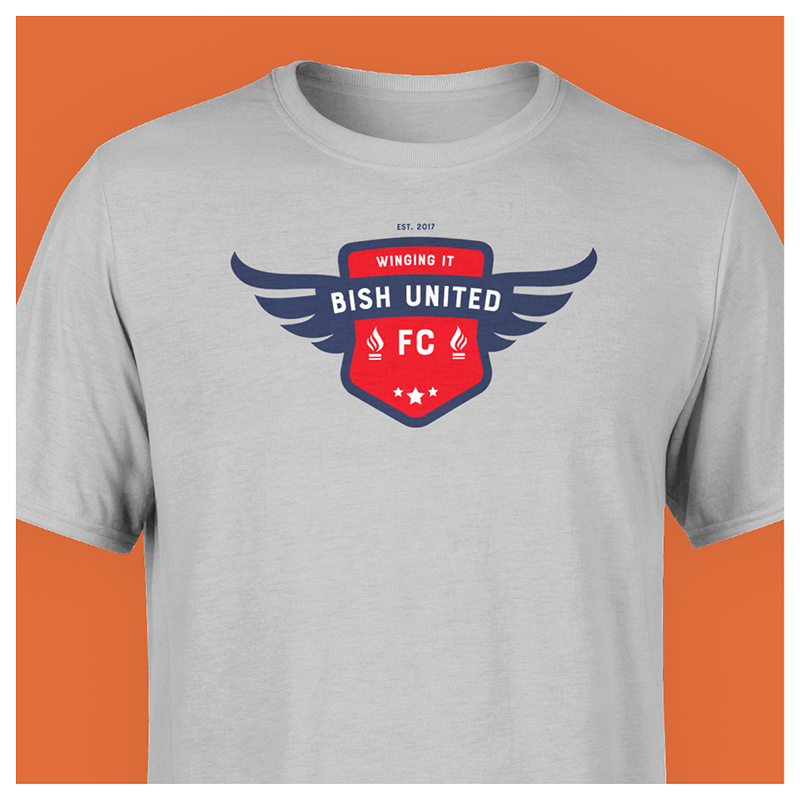 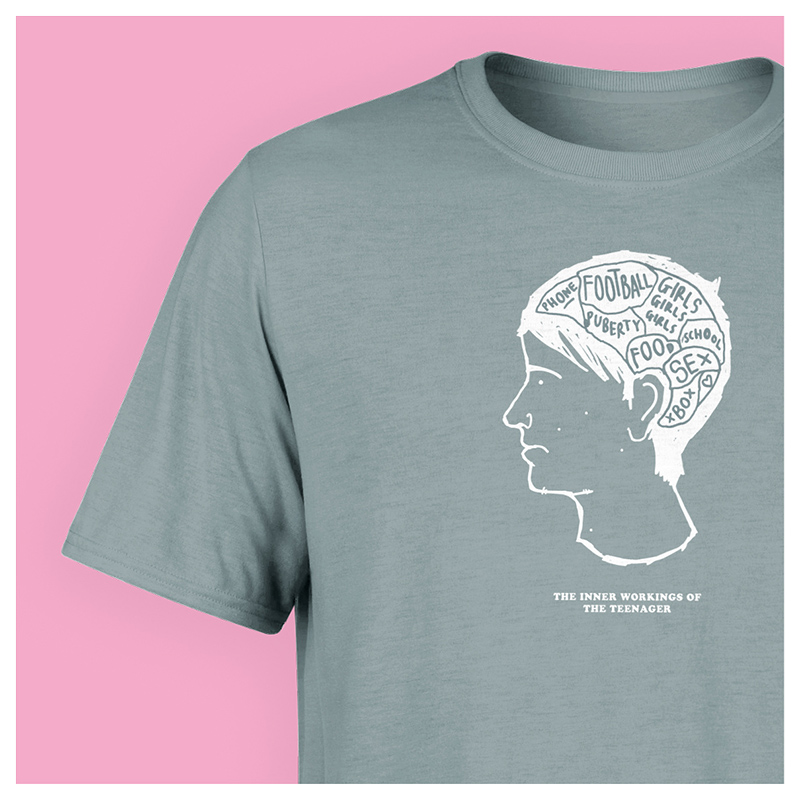 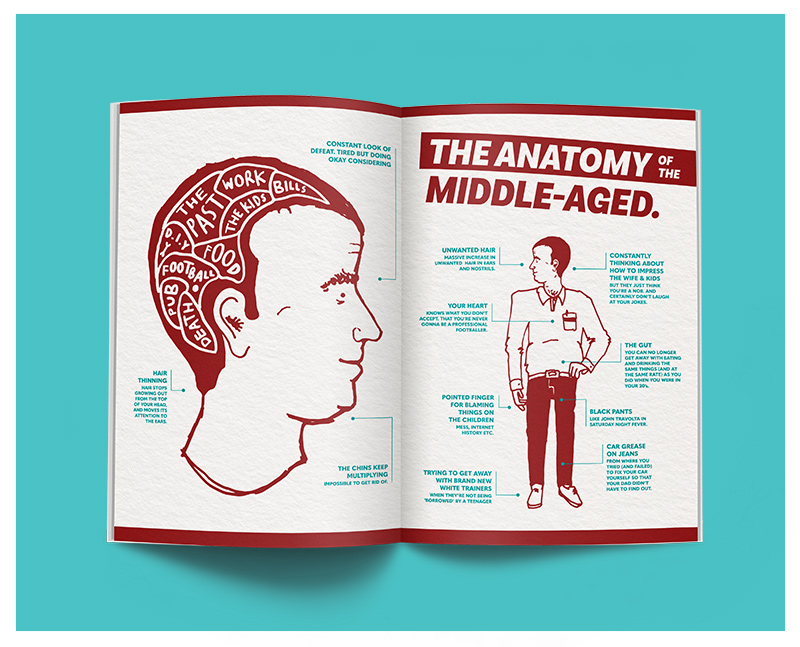 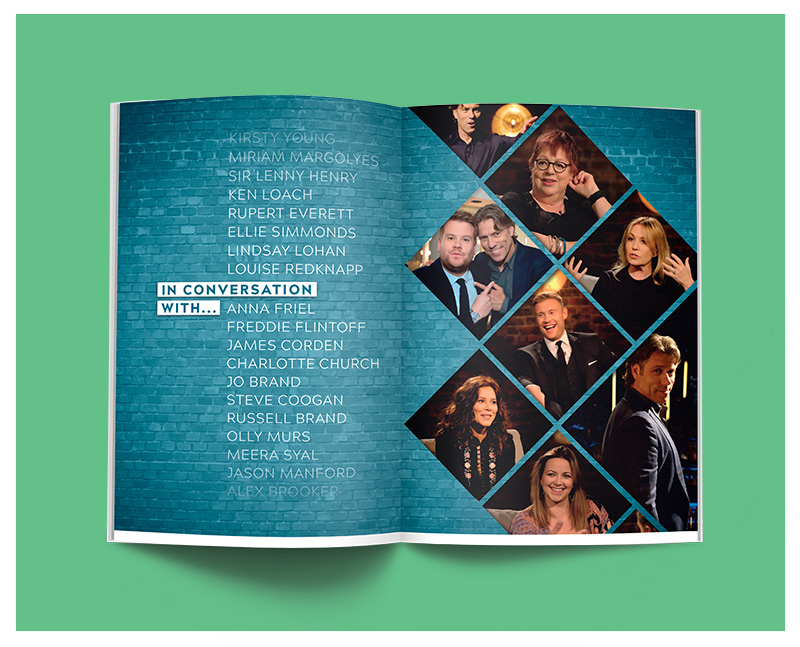 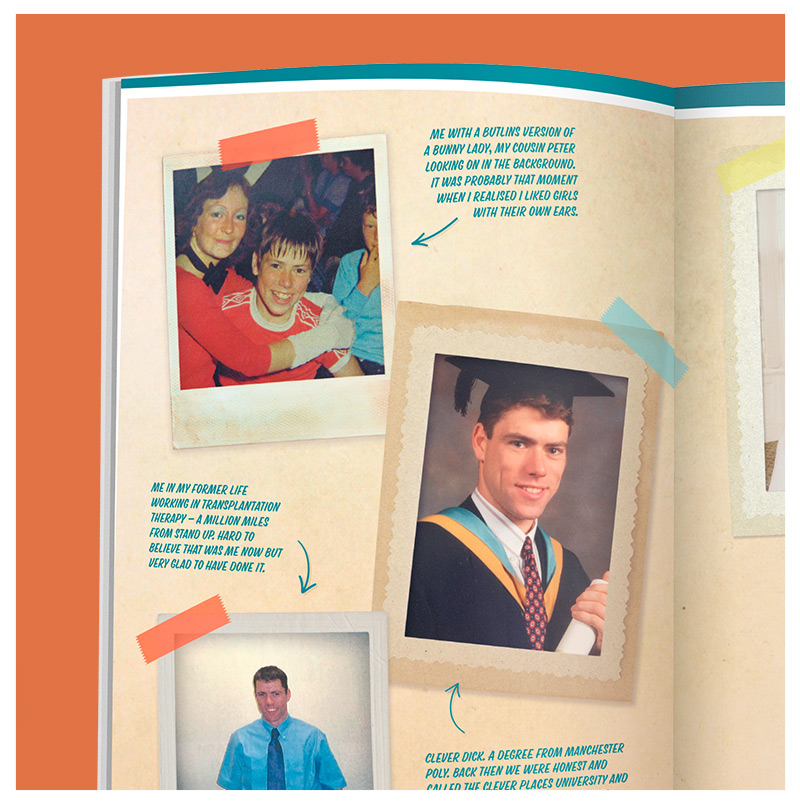 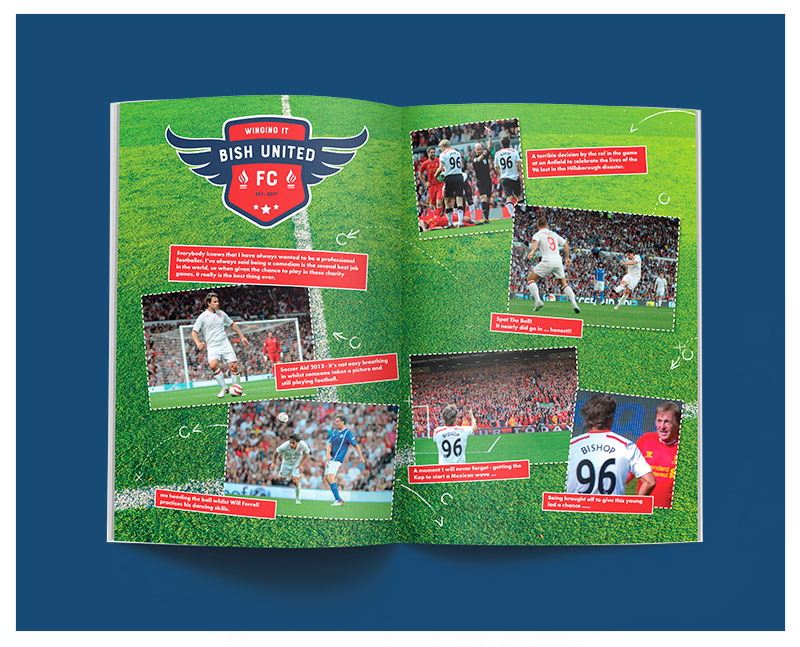 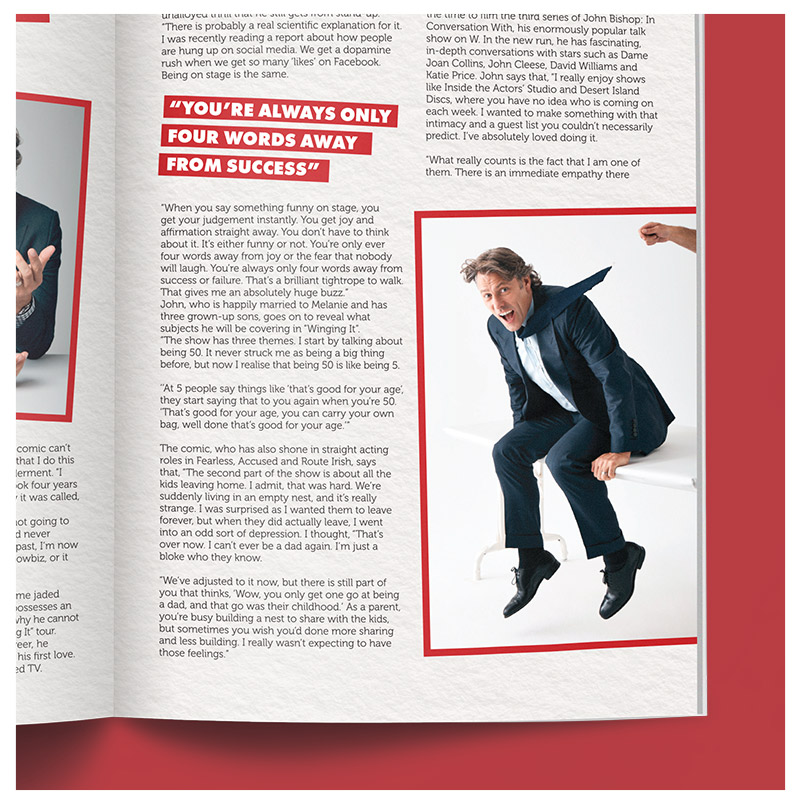 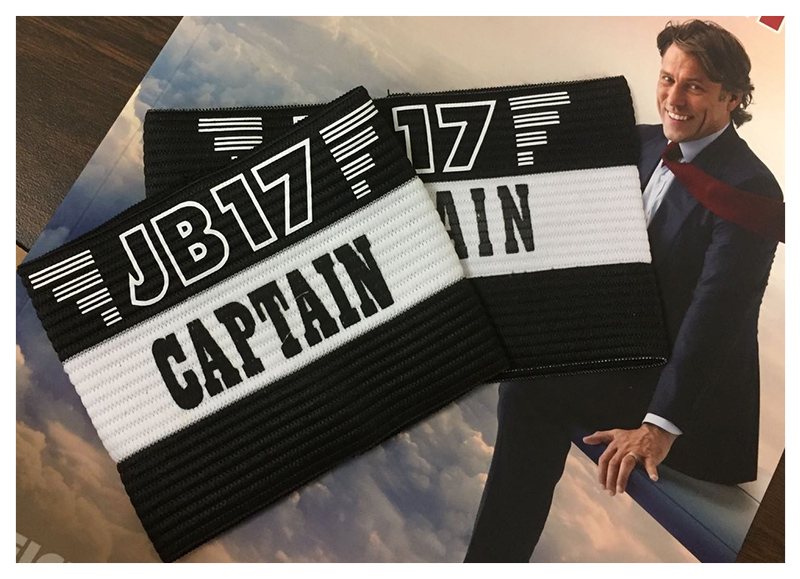 We worked closely with John to produce a souvenir tour programme and product range for his Winging It tour.

Within the programme, we developed visual representations of new material, including illustrated anatomies of teenagers and middle-aged men. These were accompanied by backstage images from John’s highly successful In Conversation With television series, a Bish United first XI, and an interview.

We also produced a Bish United FC logo design which was included in the merchandise range alongside a variety of branded products. Most notably, we designed a “World’s Greatest Dad” mug with “Nob” scribbled onto the bottom. This often accompanied John on stage.